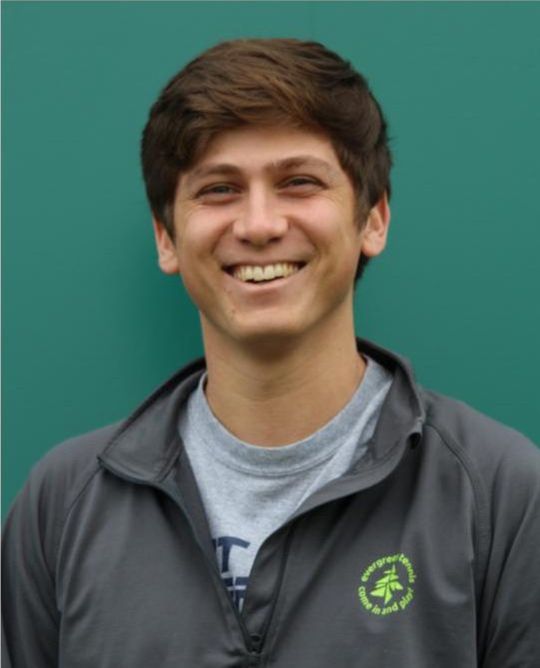 Ben began teaching at Top Tennis Team in El Paso, coaching some of the top ranked juniors in the country. He was recruited by Point University in West Point, GA where he played singles and doubles, helping the team reach a 6th place national ranking. Ben’s leadership both on and off the court earned him the NAIA Champions of Character award.

After graduation, Ben became the Assistant Coach of both the Men’s and Women’s tennis teams at his alma mater before relocating to the Pacific Northwest. Ben directs the High Performance and Evolution Junior Program at Evergreen Tennis, focusing on taking competitive high school and USTA tournament players to the next level.